This video guides you through the Flowmailer Setup Menu. Note: The video shows you an older version of the Setup Menu, with Sender rewrites and API Credentials as separate menu items. In a later update Sender rewrites as a separate item was removed and API credentials has been combined with the Sources menu (now called Sources & API) 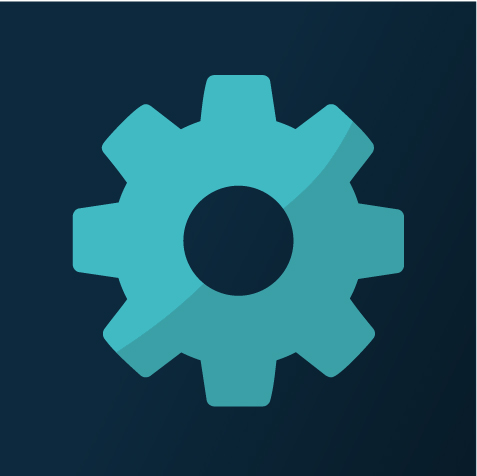 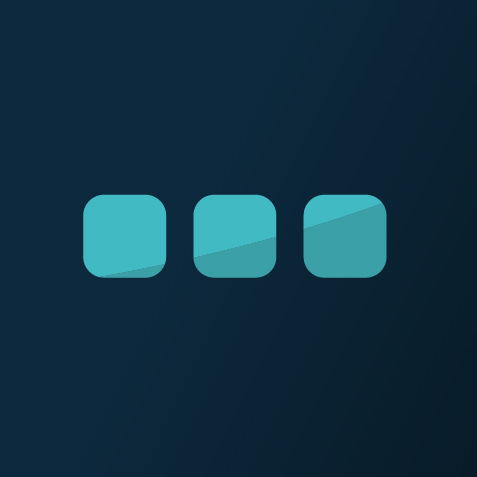 Finding your way around the Flowmailer platform 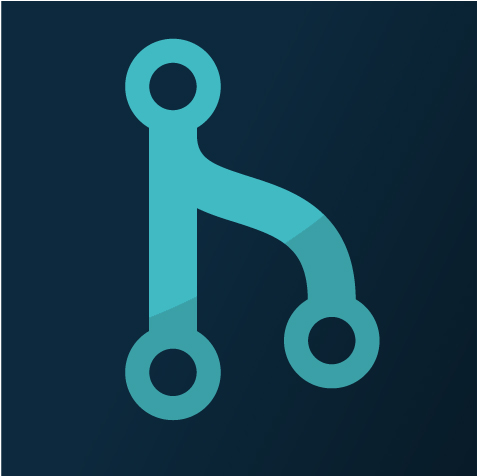 What Flowmailer reports and how to analyze it 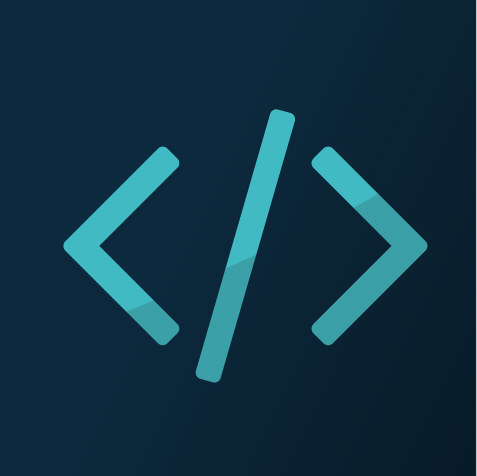 Create smart, responsive emails for every use case

Is our Academy unclear about your problem? Our experts are here to help you troubleshoot your issues! Are you unable to reach your Flowmailer account or did any other problem arise? Reach out to us at support@flowmailer.com and we'll answer as quickly as possible. Flowmailer is supported and developed by our in-house team of specialists. That means direct support from the people who know everything about Flowmailer. No chatbots, just straight-forward answers from our specialists.

Get your messages delivered. Start your free Flowmailer trial and profit from all of our powerful features now!

Excellent deliverability, advanced templates, and detailed tracking are only one form away. Welcome to the flow.